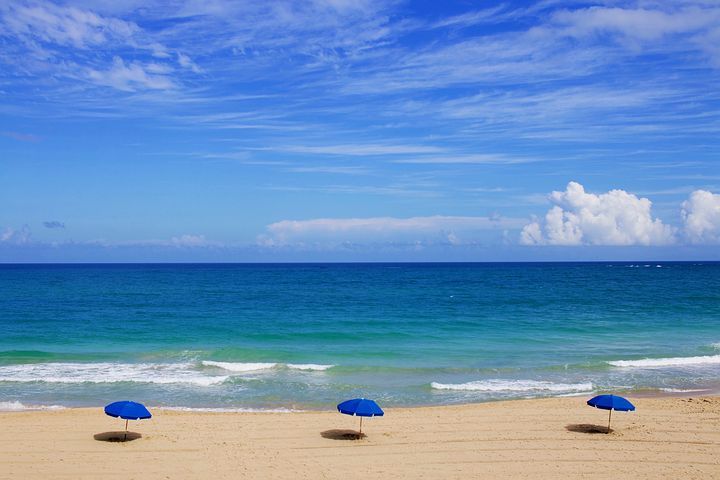 Why are we humans so insanely ignorant in some ways? Why can`t we stop doing things that we know they are not good for us? The best examples are smoking, eating fast food and sweets, the uncontrolled consumption of alcohol … All of these things (at least most of us) actually want to avoid, but still we screw ourselves again and again. What’s so hard about it, to renounce, to change one’s habits and to pay a little more attention to oneself?

Medicines and psychologists have tried to find reasons for this human behavior and found out a lot about the different personalities. An approach that explains this rigid and difficult to change behavior is our genome. About 50% of the personality should be created by our genes. And these genes are mainly those that regulate our brain’s second messengers, such as dopamine or serotonin.

These substances in turn have a significant impact on our character: one is more motivated, the other rather listless and passive. Some of us are extroverted, others introverted.

Another strong stamping of our character comes in adolescence and puberty. All the influences and experiences that we get in this phase of life make up about 20% of our personality. A lot depends on our social environment and of course on the education and habits of our parents. A good example: Since we are young, every morning we got served bread with jam, butter, sausage etc. at the breakfast table. Just the thought of giving up the beloved bread in the morning, we feel uncomfortable. There are so many better alternatives! For example a cereal with fresh fruits or even vegetables with rice! (both available in the hotel Costa Rica) What speaks against eating raw food in the morning? It’s all just a matter of habit. And you seem to get used to most (bad) things right in your youth.

But now enough with all the excuses and explanations. Because fact is: every person can change and get his ass up. You just have to want it and be able to overcome it! And once you’ve started and perceived the change and its positive impact, then it’s not that difficult anymore. For example, avoiding sugar and wheat flour is hard at first, as our body is simply used to the taste of sweetness or the crisp bite of a fresh baguette. In addition, these two foods are addictive! And once you start eating, the insulin levels rises, the feeling of hunger increases and you eat, even though you should be full. A vicious circle to escape!

If you stay hard, then it will pay off, because the so-called „foodbaby“ or the well-known „lifebuoy“ will disappear on its own by the time and you will feel a lot more comfortable and fitter in your body (both, physically and mentally). Is not that enough motivation? Same procedure in sports. At first, it is a giant overcoming to go for a jog – but afterwards you will feel like you’re born again because sports releases hormones for happiness.

Every beginning is difficult

That’s why we can only advise you: Say goodbye to old habits, dare to try new things, do something good to your body! But most of all, stop beating yourself up. Your body and especially your head will be grateful and reward you. Another tip, start with small changes and do not take too many changes at once. And if it does not work out in the beginning with the consequence, then you should not just hang your head, because how do you say so nice: All beginning is difficult.

Changing to better alternatives isn’t hard here because Costa Rica is the Mekka of Superfoods.

Back to the landing page.