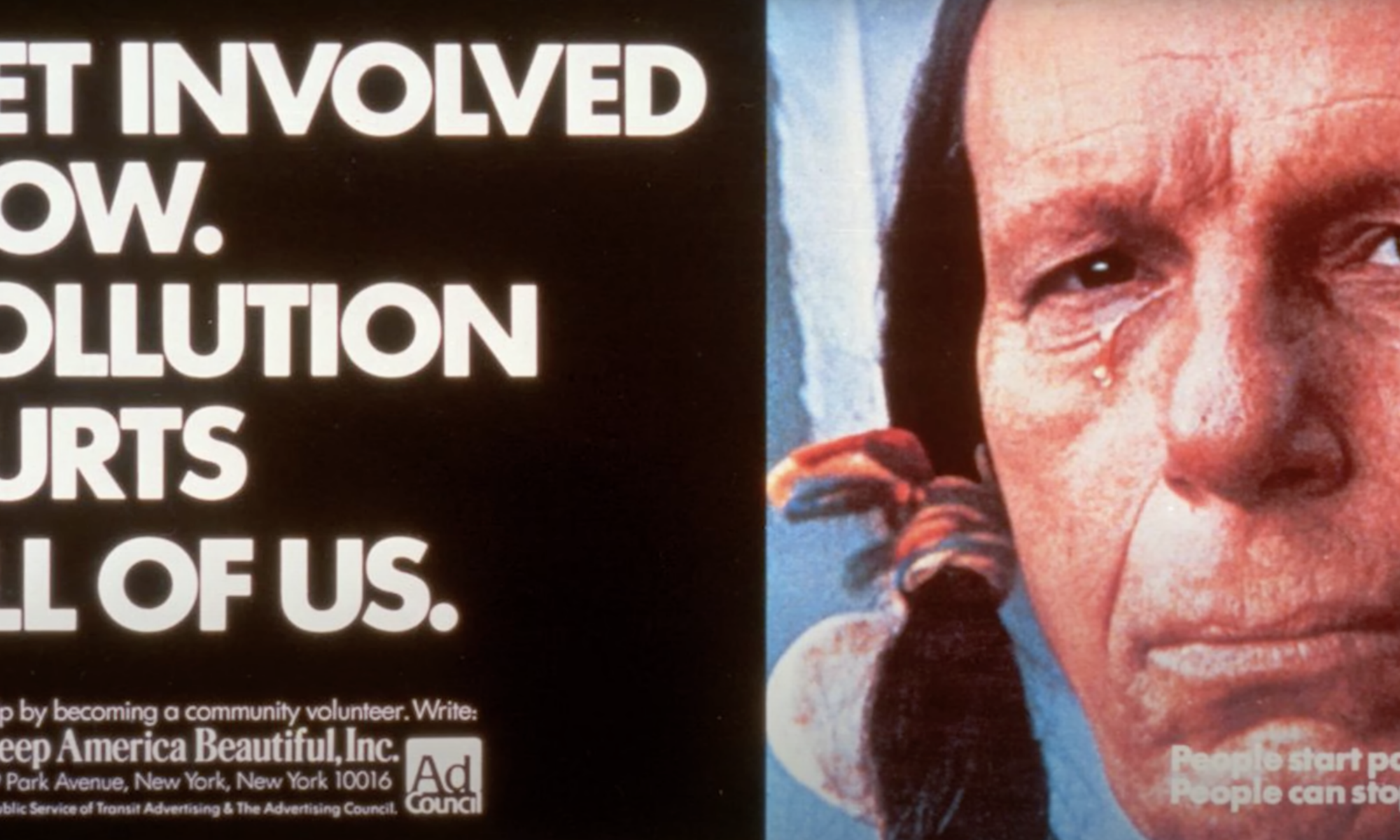 In addition to being climate-neutral by the year 2021, Costa Rica wants to ban plastic.  Costa Rica has also set itself the goal of completely dispensing with plastic and ban plastic by 2021 and avoiding the use of disposable plastic…

As beautiful as the renunciation of plastic sounds … Nevertheless, one must ask the question if a life without this massively polluting material is even imaginable. In the morning on the way to work a coffee-to-go cup, during lunch break, the purchased salad from the plastic bowl together with water from the plastic bottle, after work quickly shopping and the food all packed nicely in the plastic bag … Sad but true – plastic has unconsciously become an integral part of our everyday life, which is why many of us would not be so easy to give it up completely.

Far too seldom we do think about where all the plastic actually ends up – because every year more than 20 million tons of plastic are produced worldwide, an unimaginable number! Galileo writes: „In Costa Rica alone, there are more than 4,000 tons per day. About 20 percent of them do not end up in landfills, as prescribed, but in rivers, lakes, the sea or on the beach. Since a plastic bottle can take up to 1000 years to rot, animals and the environment are exposed to a tremendous amount of daily stress.“ Worldwide, there are a total of 8 million tons of plastic waste that ends up in the seas and the numbers are expected to reach 2050 tenfold.

For the benefit of animals and humans

And just Costa Rica, a country that places so much importance on the preservation and protection of its nature and environment, no longer wants to see how the land and, above all, the oceans are more and more littered. That is why the government, together with the UN’s support, is the first country in the world to make the decision to enforce a total ban on disposable plastic by 2021. This should come in favor of the sea creatures, because every year 100 thousand marine creatures die because of the man-made plastic garbage, which is swallowed or leads to entanglements.

But also the inhabitants of the country should be protected, because the plastics decomposed in the course of the years into ever smaller particles, which get into the drinking water on the one hand, and on the other hand are taken up by the fish, which are eaten by us later. It is always the same vicious circle and at the end of the food chain is always the human.

Basically, the whole idea is fantastic! But if you look around the country right now, that goal seems a long way off. Hundreds of flip-flops regularly find their way to us at Playa Buena Vista. And even in the supermarket, everything is immediately stuffed into the plastic bag.

But the project is clear, „All packaging should be replaced by material that is biodegradable within a maximum of six months. Alternatives would be, for example, water bottles made from algae or foil from milk protein. „(Quote Galileo)

Since World War II, the plastic industry has been either lying to, or directly manipulating, the population of the planet. And they’ve done all this for one simple reason: so that they can sell more plastic, and make more money. But the direct result of this is that our planet has suffered, and they’ve polluted our world with lies, deceit, and disgusting business practices. The plastic industry wants you to believe that some plastic can be good. When in reality, this is nothing more than propaganda, to keep our species in a cycle of profit, and destruction.

It is important to raise awareness about the use of the plastic. Because in many cases it is not so difficult to switch to alternatives: For example, the classic plastic bag can be easily replaced by a reusable tote bag or a cardboard box. And instead of the coffee-to-go cup, a usual cup can also be placed under the machine. Here in the Hotel Costa Rica we constantly try to avoid plastic as much as possible. If everyone manages to integrate only small changes in his everyday life, one finally gets the big goal of resigning from plastic a great step closer.